Mohamed Salah has ended his goal drought after he scored the opener for Liverpool during their Champions League win over Dutch champions Ajax Amsterdam on Tuesday night. Liverpool and Ajax met at Anfield in a Group A clash with African football star Salah getting the first goal of the game as he helped his team to an important win. The Egyptian international was able to put an end to his six-game goal drought. 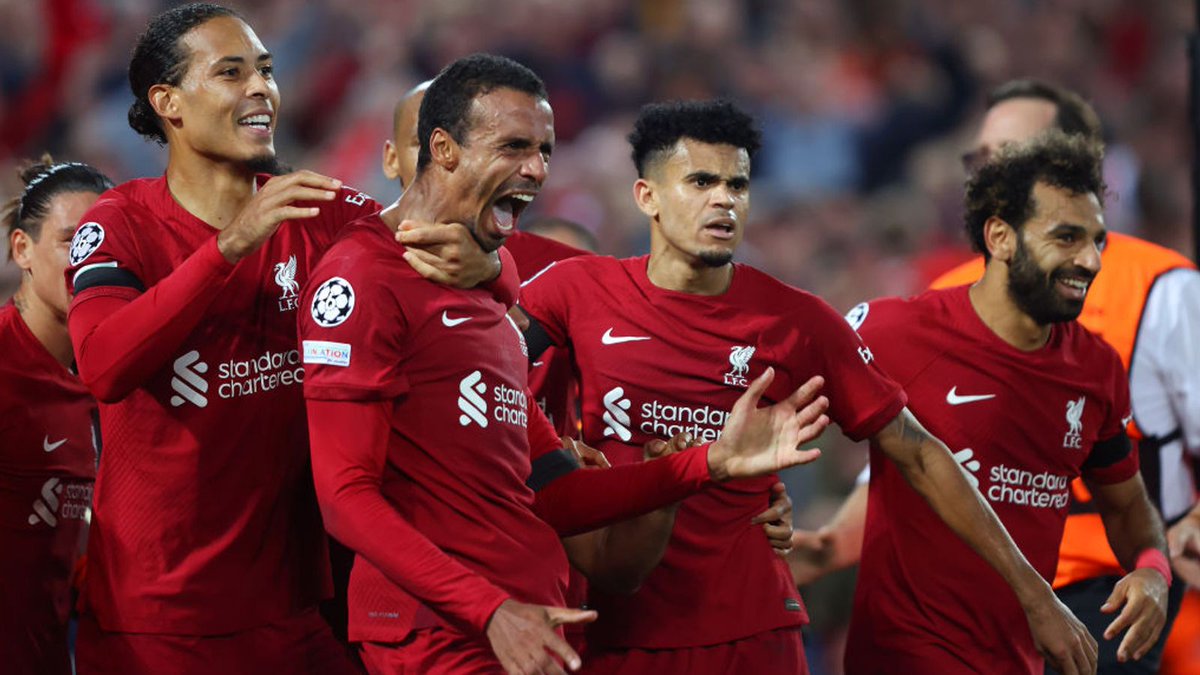 Liverpool came into the home game with Ajax Amsterdam on the back of a poor result against Italian side Napoli in their first Champions League group game this season. Polish midfielder Piotr Zelinksi was the star of the show for hosts Napoli after he scored a brace in addition to an assist to lead his Italian team to a 4-1 victory at the expense of African football star Salah and his Liverpool team.

Salah and his Liverpool teammates had not played since the debacle against Napoli and they needed to bounce back at the first time of asking against Ajax Amsterdam. Unlike Liverpool, Ajax began their Champions League group stage campaign this season with an emphatic 4-0 win over Scottish Premiership outfit Rangers with the likes of Edson Alvarez, Mohamed Kudus, Steven Berghuis and Steven Bergwijn getting on the scoresheet for the former European champions.

For the latest Champions League meeting between Liverpool and Ajax Amsterdam, African football player Salah gave hosts Liverpool the lead on 17 minutes off the assist from Portuguese star Diogo Jota who was making his first start of the season after missing the opening weeks due to injury. In-form Ghanaian star Mohamed Kudus has been in sensational form for Ajax this season and the African football star was responsible for the equaliser ten minutes after the Salah strike. His goal ensured that the two teams were on level terms until one minute from the end when Cameroonian defender Joel Matip scored the winner via a header off the corner kick taken by Greek defender Kostas Tsimikas.