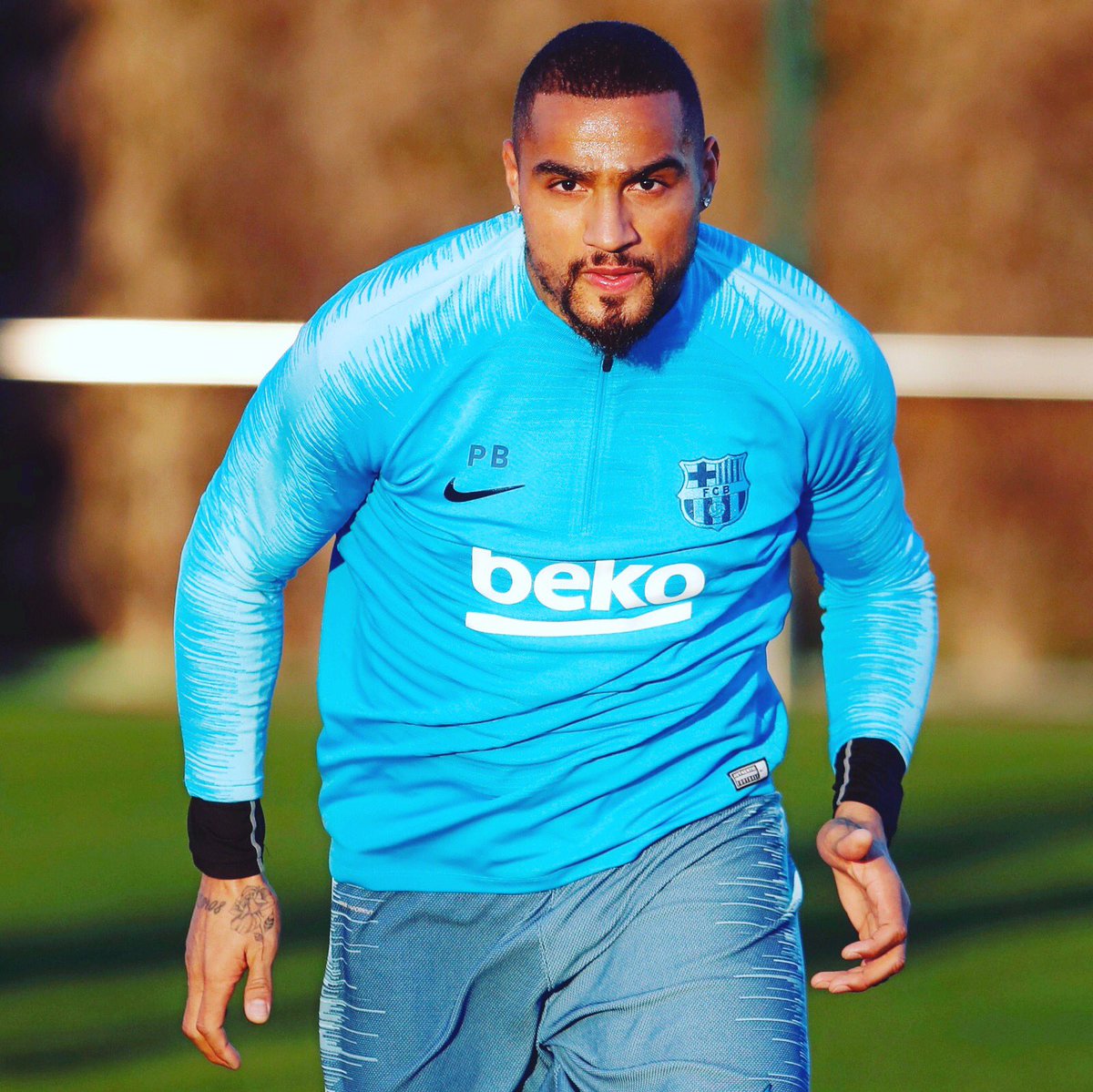 Speaking to Goal.com, Boateng hailed his agent while admitting his surprise at the sequence of events leading to the Camp Nou switch, he said: “[The transfer to Barcelona] went also very fast for me. I just have the best agent in the world. He called me one day and said, ‘You have to play well against Inter, someone is watching.’ But he didn’t tell me who is watching. But under pressure I play best. I was the best man on the pitch and after the game my agent came to me and said, ‘We’re going to Barcelona!’ “I thought he meant Espanyol. But he immediately said, ‘No, the right ones.’ That was incredible. I could not believe it until the sporting director called me.”

Since making the loan move to Barcelona, Boateng has been restricted to just three appearances from the starting lineup, but he has nonetheless accepted that he was offered with similar assurances before proceeding with the transfer. The forward has been on the bench on a frequent basis over the past few months, but that may change during the closing stages of the campaign.

Barcelona have already wrapped up the La Liga title with three games remaining, and this could offer the former AC Milan star with the opportunity to make the starting lineup while the regulars prepare themselves for the Champions League. The Catalans are scheduled to face Liverpool during the first leg of the competition’s semi-final on Wednesday night and it can be guaranteed that Valverde will rest most of the players before the return leg on the road.