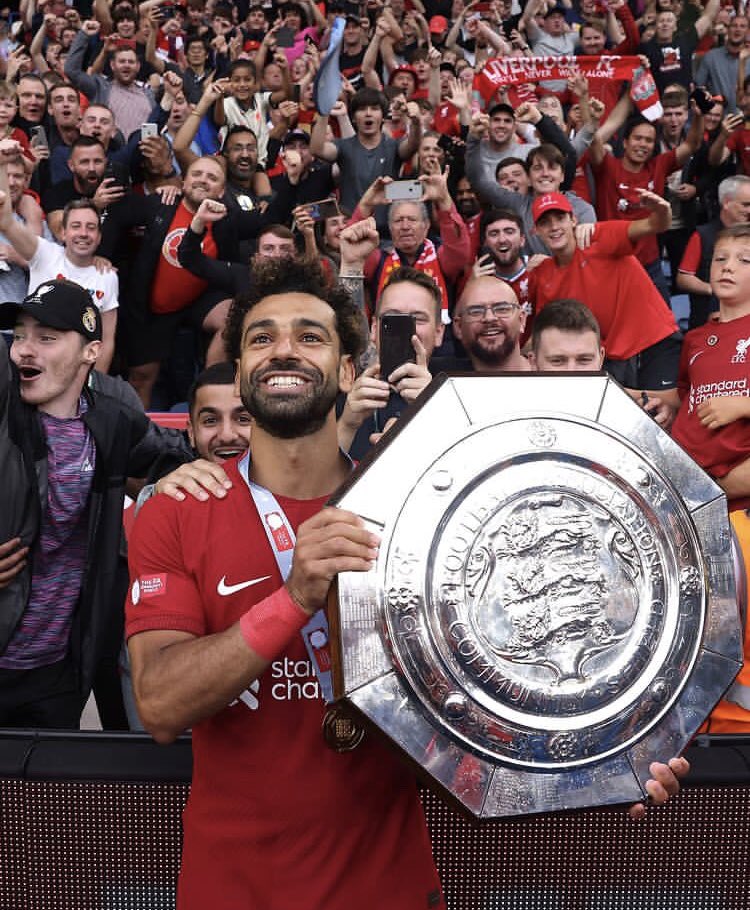 The Community Shield is contested by the winners of the FA Cup and the Premier League. Manchester City won the Premier League title for the fourth time in five seasons last season, while Liverpool beat Chelsea on penalties in the FA Cup final to win the competition after the two teams had played goalless in 120 minutes.

Egyptian international skipper Salah scored one of the goals as Liverpool beat City 3-1 to win the latest edition of the Community Shield thanks in part to two late goals. Trent Alexander-Arnold scored the first goal of the game midway into the first half and it was enough to give his team a slender lead at half-time. New Manchester City signing Julian Alvarez made a big impression on his first competitive start for the Citizens by getting the equaliser on 70 minutes. He levelled proceedings for the Premier League holders 12 minutes after his introduction into the game in the place of African football star Riyad Mahrez.

African football star Salah was given the opportunity to score from the penalty spot seven minutes from time after City defender Ruben Dias was penalised for handball. Salah scored the resulting spot kick to help Liverpool regain the lead before substitute Darwin Nunez clinched the win with a third Liverpool goal. Nunez had a positive impact as a substitute as he won the penalty and also scored the final goal of the game.