African football star Sadio Mane was an influential player for his Liverpool team as they came from behind to beat Villarreal in the second leg as far as their UEFA Champions League (UCL) last four tie is concerned. Senegalese international Mane scored the third goal for Liverpool as they were able to seal a 3-2 comeback victory at the expense of Europa League holders Villarreal despite trailing with a two-goal deficit at the end of the first half. 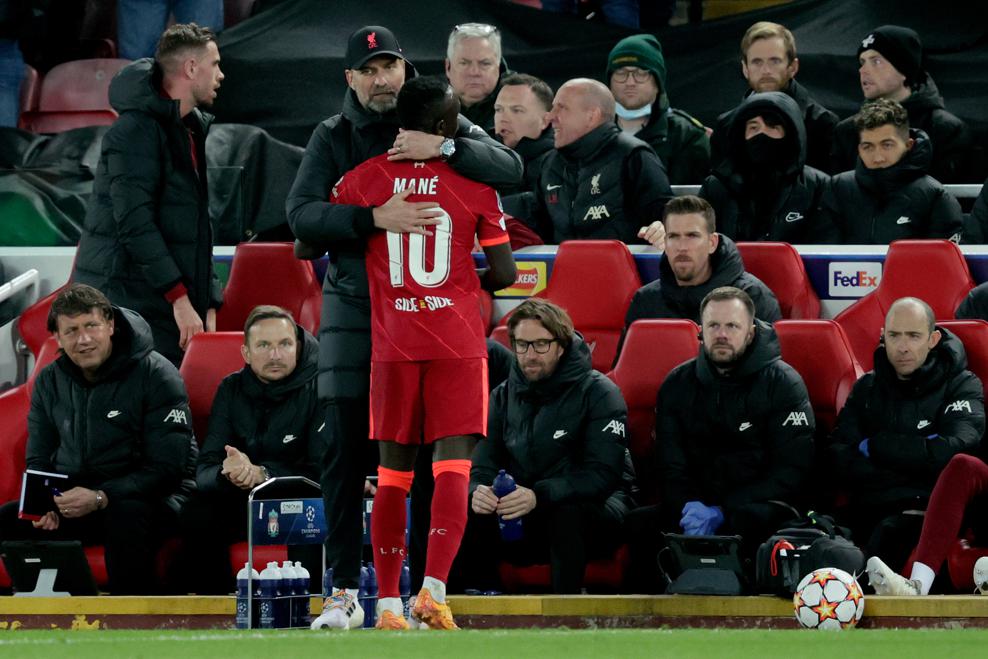 Mane has had a phenomenal year till date after he led Senegal to conquer African football by winning the African Cup of Nations (AFCON) tournament for the first time in their history. He also helped the country qualify for the World Cup later this year in addition to playing a big role for Liverpool in their quest to win the quadruple. Mane was in the Liverpool team that beat Chelsea on penalties in the Carabao Cup final at the end of February to win the first trophy in their quadruple quest.

For the Villarreal tie in the Champions League semifinals, African football star Mane scored the second goal for Liverpool as they established a 2-0 lead at home at the end of the first leg. Ecuadorian left-back PervisEstupinan put through his own net for the first goal of the game eight minutes into the second half after a goalless first half before Mane added the second goal two minutes later.

In the second leg, Villarreal scored twice in the first half through BoulayeDia and Francis Coquelin to draw level with Liverpool in the tie before the Reds ran riot with three goals in the second half.Fabinho, half-time substitute Luis Diaz and Mane all scored for Liverpool as they sealed a 3-2 win over Villarreal who had French midfielder Etienne Capoue sent off for two yellow cards with five minutes remaining on the clock. Liverpool were able to seal a 5-2 aggregate win with the result from the second leg.