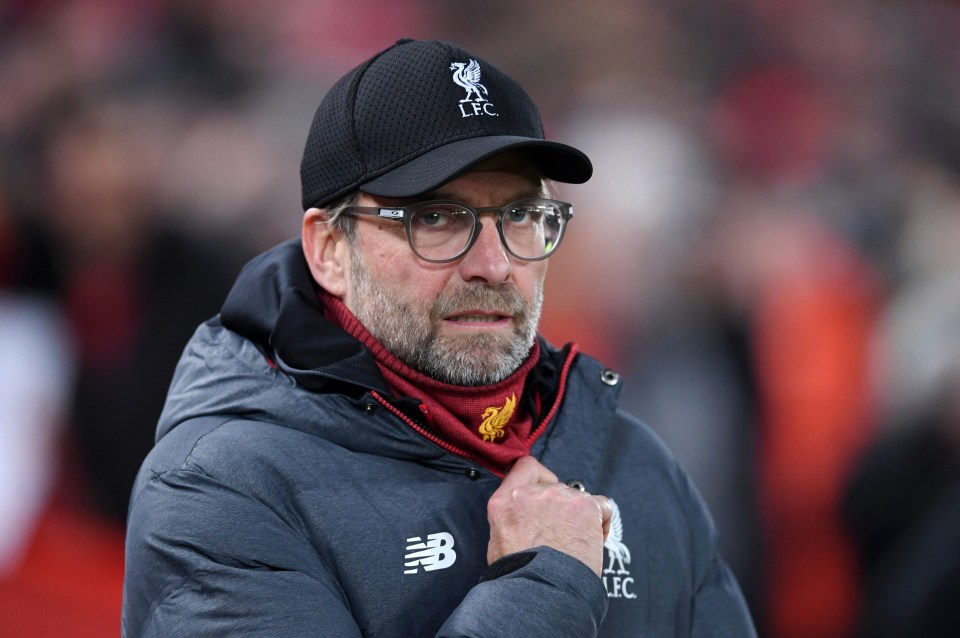 Towards the end of that game, Salah was substituted with an ankle concern which resulted from a tackle from Choudhury and that has certainly angered the Reds boss. Speaking to BBC Sport, Klopp said that there was no need for the challenge from the Foxes midfielder, given Salah was no longer in possession of the ball.

He added that Choudhury should have been sent off after forcing Salah off the field with discomfort on his left ankle, he told: “A challenge which I really don’t understand. How can he do it? The ball is far away. Dangerous as hell. He has to calm down. This is not the first situation. Super player, but these kind of challenges? No. How can Mo be OK? How did he [Hamza Choudhury] only get a yellow card? Mo limped off the pitch. That’s hard. It was done to slow Mo down and that is not OK.”

Liverpool appeared on course to register their first stalemate of the league campaign but they were gifted with a penalty in stoppage time which Milner converted with ease. With the 2-1 win, the Merseyside giants have accumulated the perfect tally of 24 points from the opening eight games and they are holding an eight-point advantage at the top of the standings.

That will be reduced to five points, should Manchester City win their game in hand but they are nonetheless in a strong position ahead of the second international break. Jurgen Klopp’s side have fixtures against Manchester United and Tottenham Hotspur following the internationals and those games won’t be straightforward despite the average form of both teams.