Former Chelsea midfielder Michael Essien has congratulated José Mourinho on his latest appointment as the new manager of Italian Serie A giants AS Roma. The former African star footballer was a machine of a player under Mourinho as the pair spent time together at Chelsea where they had a couple of fine moments together.

Mourinho recently lost his job as Tottenham Hotspur manager back in April as Daniel Levy decided it was time to let go of the Portuguese manager because he was no longer recording positive results. Shortly after losing his managerial role at the London club, Mourinho was appointed as a special pundit for talkSPORT where he was expected to be an official anchor for football games in Europe’s finest leagues.
END_OF_DOCUMENT_TOKEN_TO_BE_REPLACED

23 teams have been confirmed for the 2021edition of the African Cup of Nations (AFCON). The 2021 AFCON tournament in Cameroon was initially scheduled for this summer butit has now been postponed till January 2022.

Cameroon are the hosts of the 2021 AFCON tournament, which is the 33rd edition of the most prestigious tournament in African football. Cameroon won Group F during the qualifiers for the tournament and secured qualification for the tournament alongside Cape Verde, who finished second in the same group.
END_OF_DOCUMENT_TOKEN_TO_BE_REPLACED 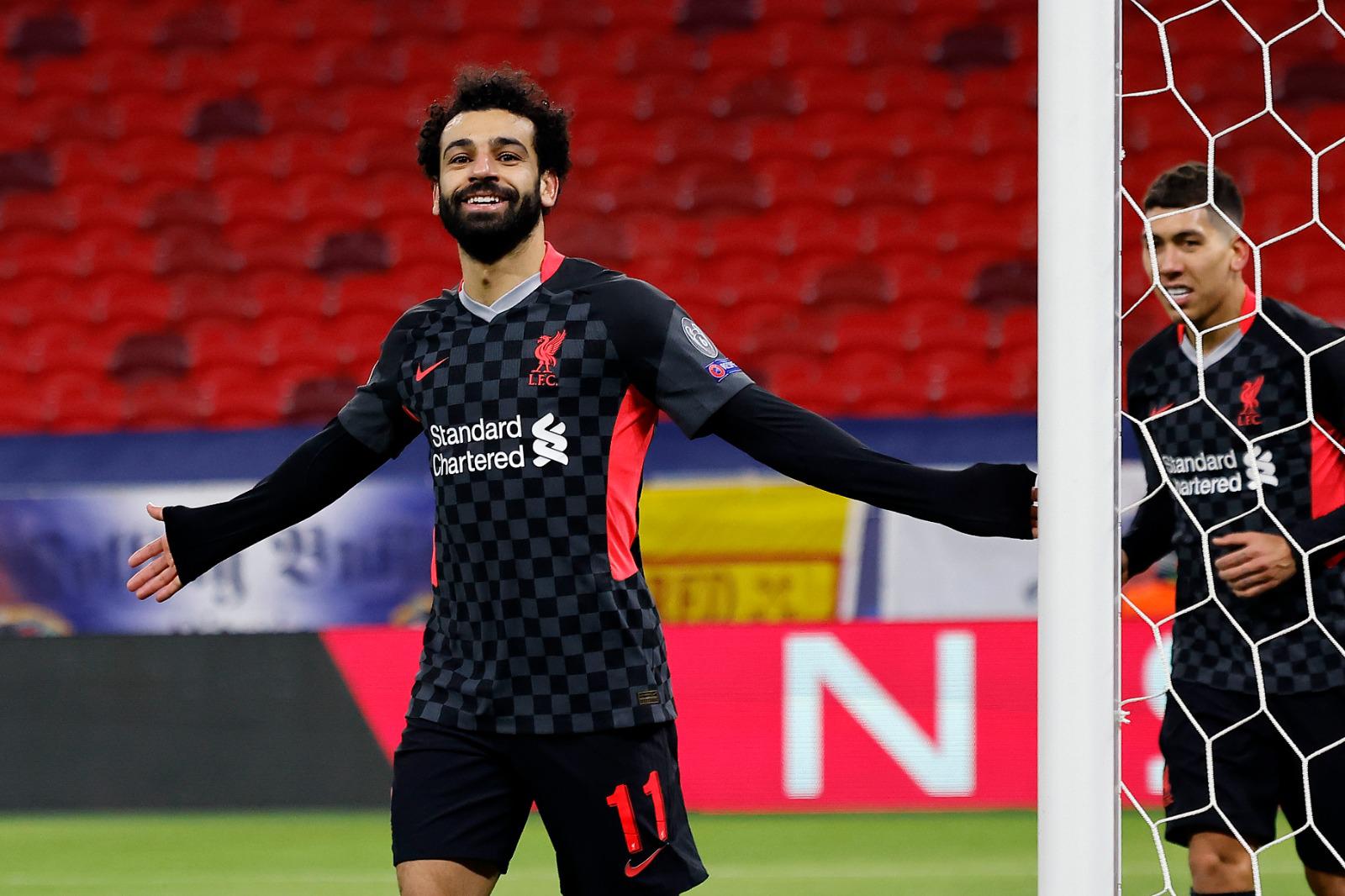 Upon his exit from Stamford Bridge, Salah knew he had to take whatever chance he gets next to prove that his former manager was wrong to have let allowed him to leave. He then joined Italian Serie A side AS Roma where he would go on to establish himself as a superb player. At Roma, the Egyptian forward developed into a true forward and became a prolific goalscorer. He was in a blistering form and enjoying his football until Liverpool came knocking that they wanted to have him.
END_OF_DOCUMENT_TOKEN_TO_BE_REPLACED 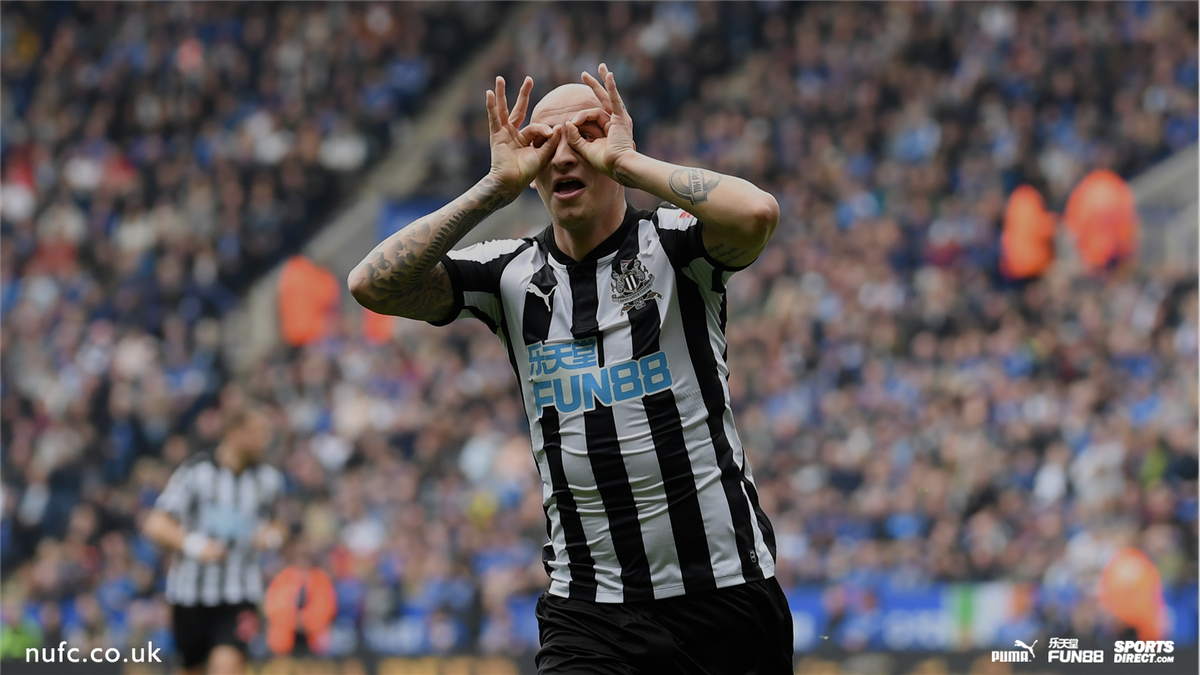 The Ghanaian government has announced that it has now lifted the directive it placed on the Premier League which saw them play football matches behind closed doors. The directive was imposed after the widespread of the coronavirus outbreak but according to the government of Ghana, fans can now be allowed into stadiums even though there is a restriction to a maximum of just 25 per cent of the stadium’s capacity. 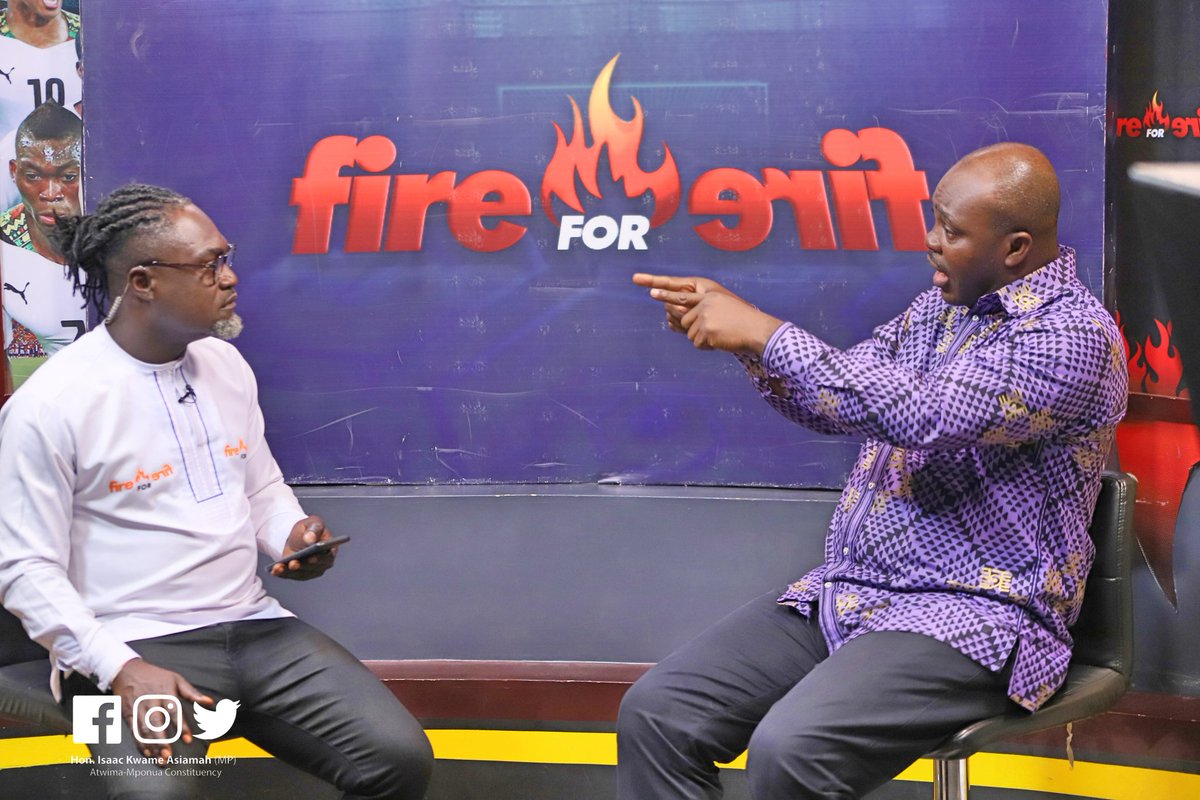 The government also said that this is not a medium to break the covid-19 protocols as breaching of the guidelines would not be tolerated. It advised that everyone should do well to exercise safety protocols and health guidelines so the spread can be contained while some more activities can commence. END_OF_DOCUMENT_TOKEN_TO_BE_REPLACED 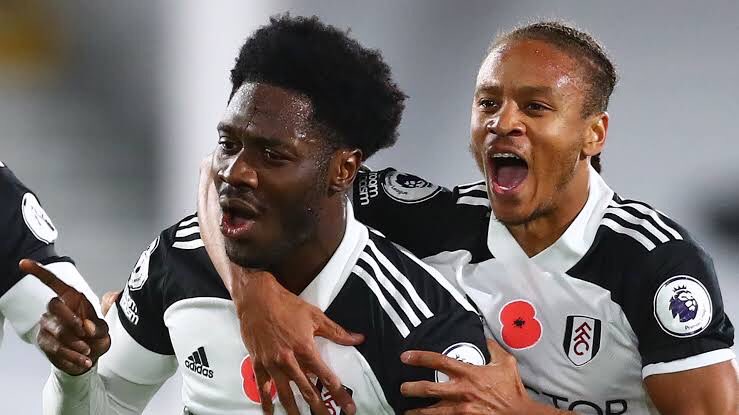 He is currently on loan at Fulham from Italian club Torino and he is already proving to be a good acquisition at the London club.
END_OF_DOCUMENT_TOKEN_TO_BE_REPLACED 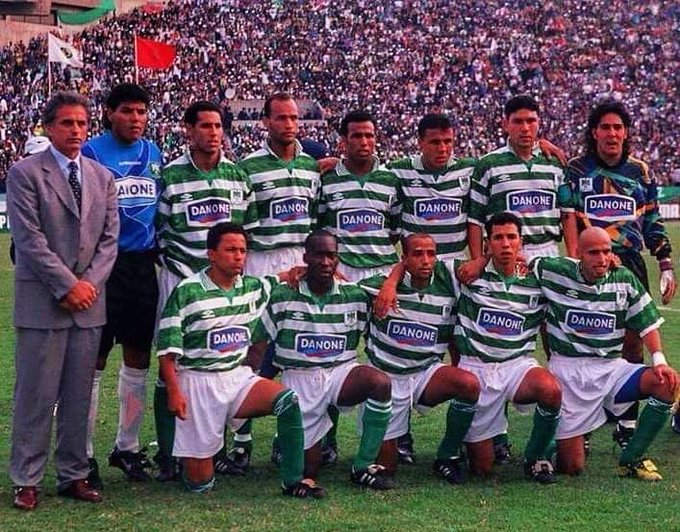 Amid this crisis, the Moroccan government has withdrawn their special permission for the team to travel to foreign countries for football matches. Raja Casablanca lost their home match against the same team at their home ground and was all set to play the return match to get a place in the finals of the CAF Champions League. They had to win the match by 2-0 at least as they lost to the away side in their home game.
END_OF_DOCUMENT_TOKEN_TO_BE_REPLACED 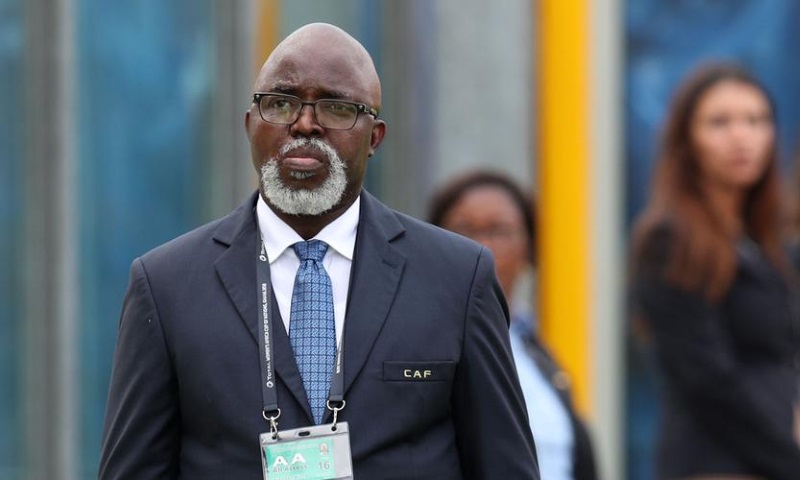 Speaking to reporters, Amaju Pinnick, who is the president of the NFF, said that Osimhen is an excellent signing for Napoli and the striker has made the right decision to join them, he told: “I think Victor Osimhen is an excellent signing for Napoli. I’ve followed them from when they had Diego Armando Maradona. Naples is a proud city and also in football terms.
END_OF_DOCUMENT_TOKEN_TO_BE_REPLACED 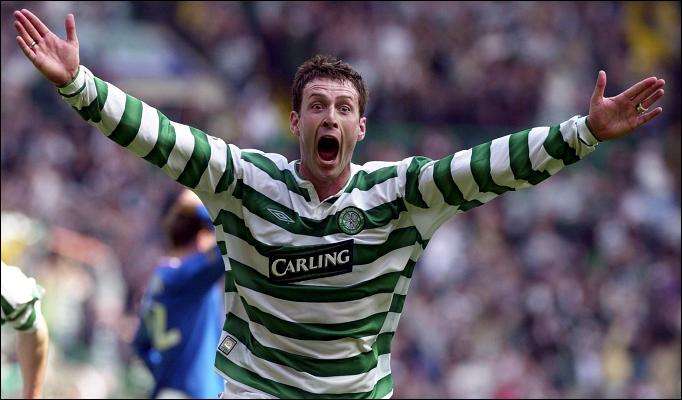 In a recent interview, the 31-year-old confirmed that he has yet to negotiate a new deal with the Gunners and added that he would like to win things during the backend of his career. This has led to suggestions that he could move on from the capital outfit and Sutton believes a number of high-profile clubs could be looking to sign him in the next transfer window.
END_OF_DOCUMENT_TOKEN_TO_BE_REPLACED 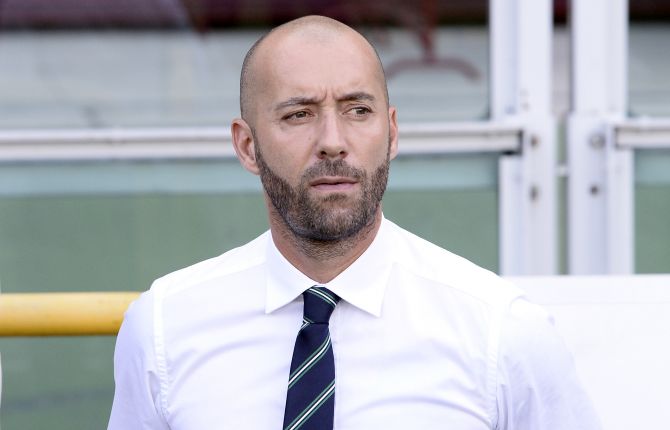 In a Q&A session on Sky Sports News, Di Marzio acknowledged the Gunners’ interest in the Ghanaian midfielder. However, he added that the deal won’t be straightforward for the Gunners, given Atletico won’t sell him for anything less than his release clause, he told: “Arsenal want him a lot. Every Atletico Madrid player is in the market. So, it depends a lot on the offer. Atletico are open to selling every player if the offer is good. It also depends on budget – how much Arsenal can afford? And how much Atletico want? Atletico will want money, so it is difficult to see them doing a deal involving other players as part of it.”
END_OF_DOCUMENT_TOKEN_TO_BE_REPLACED