German Bundesliga champions Bayern Munich are not the only ones in the chase for Liverpool attacker Sadio Mane who has a year left on his current deal at An field. It has been reported that African football star Mane is keen to leave Liverpool this summer as he has set sights on a new challenge. His last match as a Liverpool player could be the Champions League final which ended in disappointment for him and his colleagues following the defeat at the hands of Real Madrid. 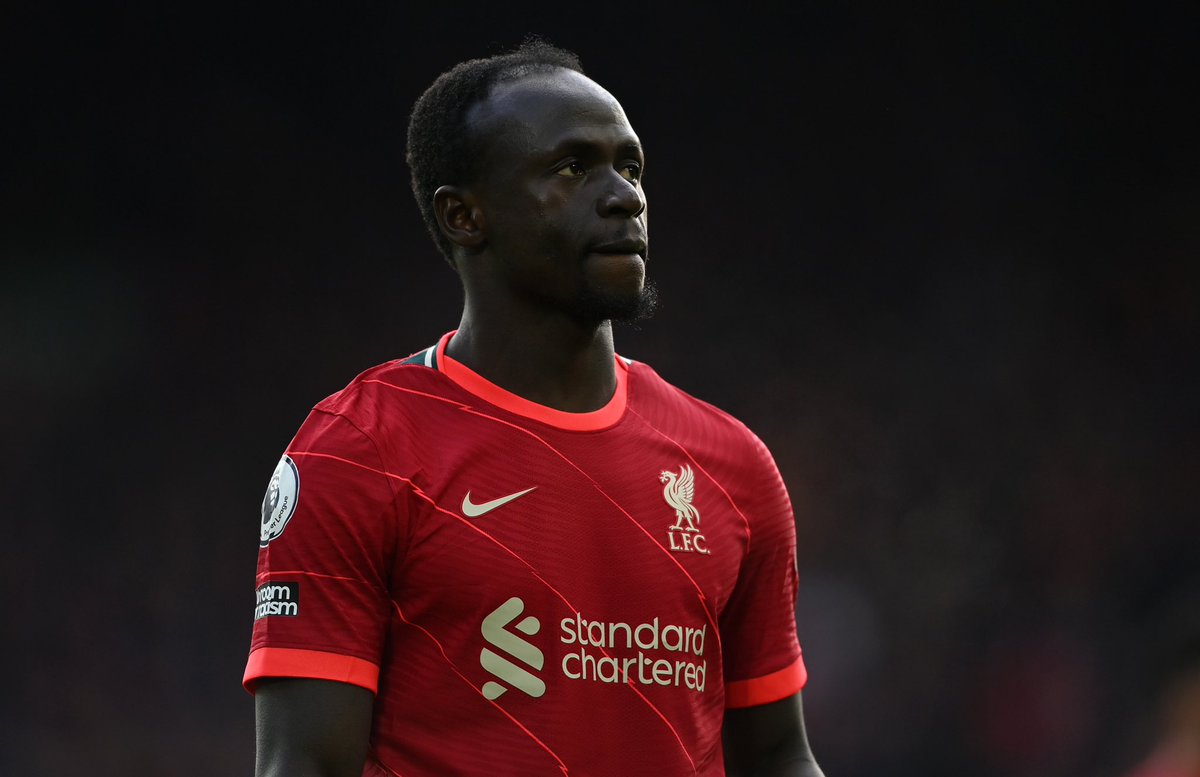 Transfer guru Graeme Bailey has disclosed that two other clubs are interested in African football player Mane in addition to Bayern Munich. It was stated that French champions Paris Saint Germain (PSG) are one of those two teams. The African football star could be the replacement for Argentine international Angel Di Maria who will leave PSG this summer after his contract at the French club expires. Di Maria has already been linked with a free transfer move to Italian Serie A club Juventus this summer.

Immediate past La Liga champions Atletico Madrid are also interested in the transfer of Mane from Liverpool this summer.

Bayern, Atletico and PSG will have to pay at least £42.5m to sign African football player Mane from Liverpool this summer according to the report from The Athletic. It was stated that Bayern Munich were hoping a deal could be done for £25.5m as the Bavarian giants were looking to take advantage of the fact that the Senegalese international would be a free agent by next summer. However, they will have to pay almost twice that fee to get their transfer target.

Mane has been a Liverpool player since he signed for the Reds from fellow Premier League side Southampton in 2016. He has won all the available major trophies at the club including the League Cup and the FA Cup this season.